Rap and hip hop music have long been considered the “inappropriate and vulgar” genre of music as it relates to gangs, sex, violence, and subjective language.  Dark Chocolate has never conformed or felt threatened by the subject matter society or his rap peers used to reach success.  For the past ten years, he has worked to make a name for his genre and his style as it pertains to the industry.  Record labels no longer have a say in how artists can choose to express themselves, and Dark Chocolate uses clean and uplifting lyrics to speak to his audience. 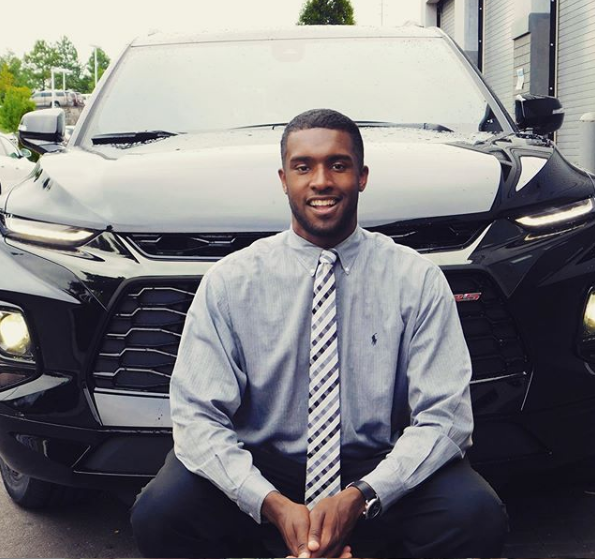 Growing up in the Chicago South Suburbs was hard for the young artist.  He was often bullied for being his own person, whether it was because of his intellect, band/orchestra status, or overall personality.  As the streets of his hometown became more rough, his parents packed him and his two brothers up, and sent them on a plane to a suburb of Nashville, Tennessee.  Already having a few years in middle school band under his belt, Dark Chocolate continued to work on his French Horn talents while discovering a new passion for creating lyrical content.

After dabbling with a $10 dollar microphone and YouTube instrumentals throughout high school, Dark Chocolate decided to take his newfound calling to the next level following his freshman year in college.  He was able to save $25 for a one hour session in a local studio to record two rough mixes of his first two singles, “It’s Whatever” and “My City”.  With these two recordings on his hard drive, he returned focus to attaining his business degree.  It wasn’t until halfway through his junior year, he came across a hometown engineer with credits in the mainstream industry.  With this engineer willing to take a chance on the young artist, Dark Chocolate had the two rough mixes mastered and released under 2 singles.  Following some local buzz, the next chapter in Dark Chocolate’s musical journey began.

With his senior year of college finishing up, Dark Chocolate decided he wanted to drop an album over the next year.  He was working at the local YMCA at the time and was writing songs in his spare time.  After putting a track list together, he linked up with his engineer and recorded what would become the “From Prizms to Penthouses” album in two 3 hour sessions.  After landing a movie trailer spot with his song “Came a Long Way” and several foreign commercial spots, he began work on his next project “Post Traumatic Success”.

“Post Traumatic Success” was recorded with a makeshift studio in the home of the artist.  All 40 tracks meant something to Dark Chocolate, but wasn’t received as well by his small following.  The album didn’t do nearly the amount of sales as his debut.  After learning much from that experience, he decided to release 3 Eps titled “Be the Best” and will be releasing them under his own publishing company “Dark Chocolate Music Publishing International” in Fall 2019.

Dark Chocolate’s Hip Hop anthems have been used in several mainstream projects including: 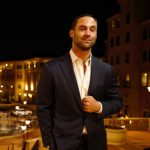 DCMPUB is truly a charming gentleman who will entertain and delight your audience with his wit, stories and musical talent. He brings entertainment and joy, and songs from the heart to everyone who encounters his SONGS FROM THE HEART show.

We have worked with DCMPUB on numerous occasions. in each instance he has been professional, entertaining and on message. He is a pleasure to work with and Songs From The Heart events always leaves our clients impressed. 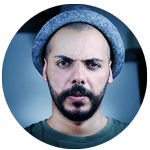